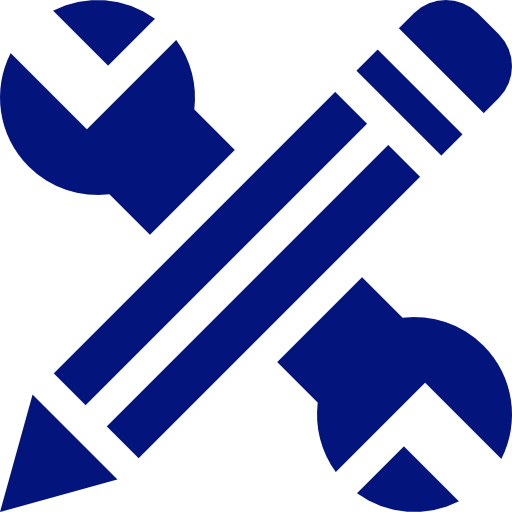 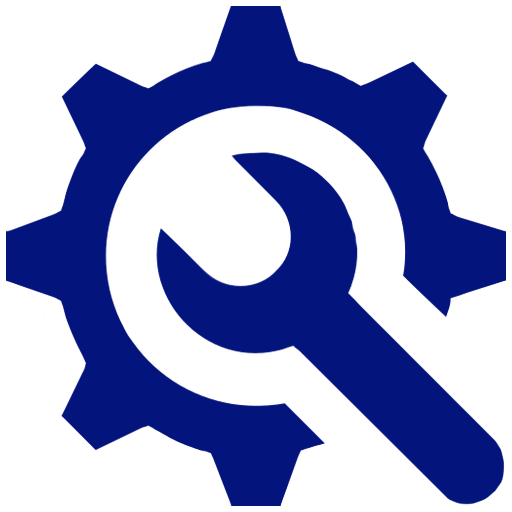 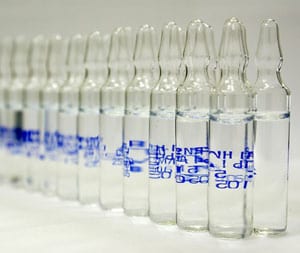 For PW, USP guidelines require a conductivity limit of 0.6–4.7 µS/cm, a total organic carbon or total oxidizable carbon (TOC) limit of 500 ppb (µg/L), and a bacteria-count limit of 100 cfu/mL.

The main difference between PW and WFI is the amount of bacterial contamination allowed, measured by colony count and by endotoxin level.

Every water treatment plant is unique, but may include a combination of these methods: